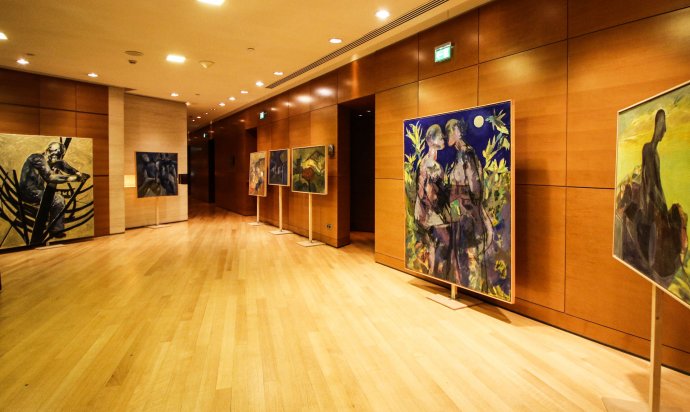 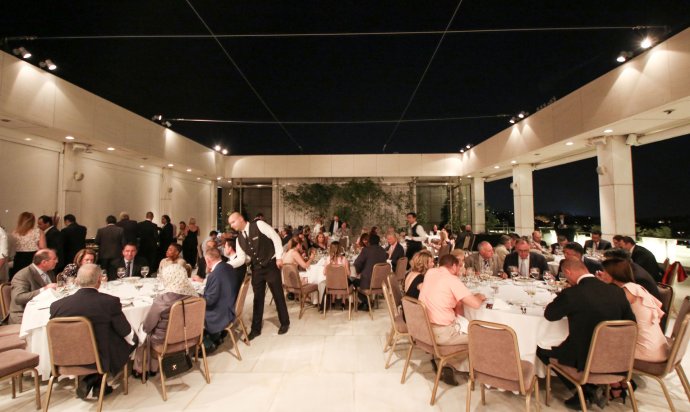 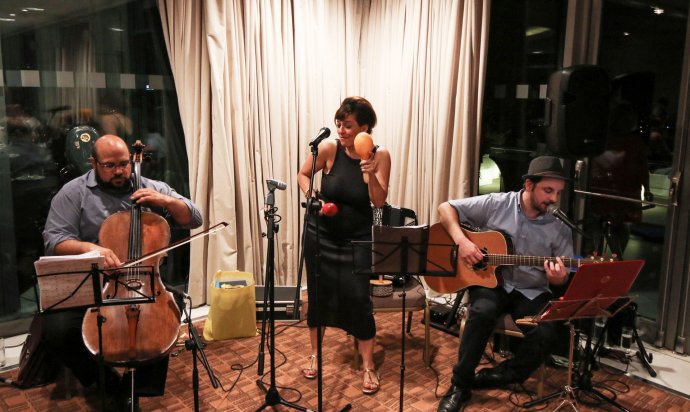 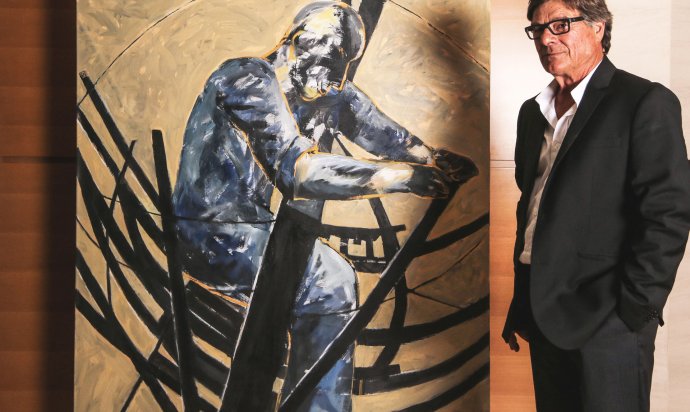 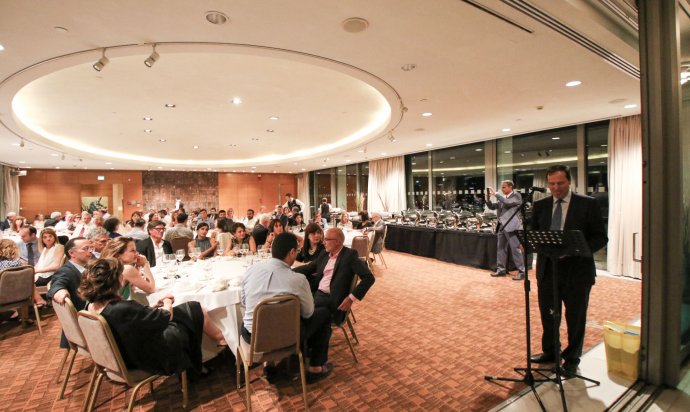 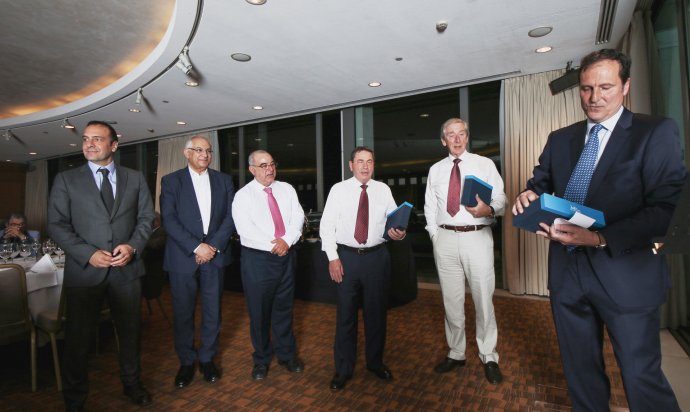 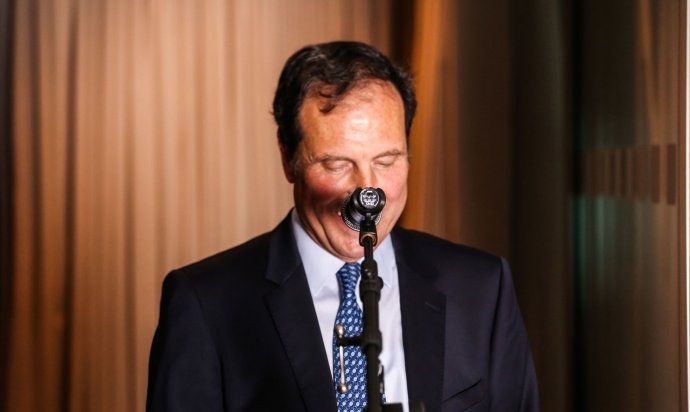 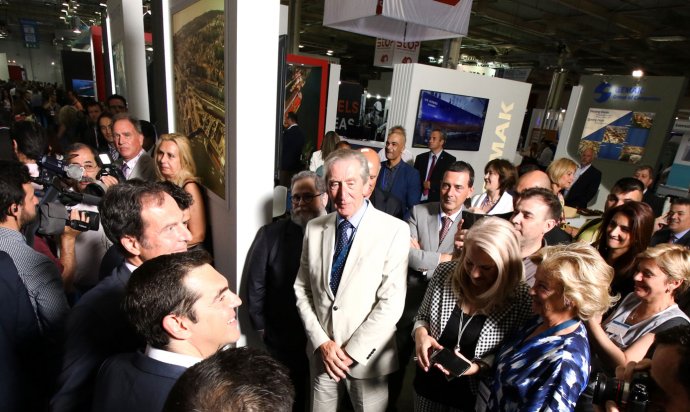 Resolute Maritime Services welcomed the majority of its exclusive Principals to Athens for this year’s Posidonia, where they participated in force at stand 2.119, in Hall 2. On the opening night on 4/6, we were visited by the Prime Minister, Mr. Alexis Tsipras, who spoke with our Principals and shook hands cordially. Mr. Humberto Bandeira, PR and Clients Assistance Manager of LISNAVE, followed our advice and did not attempt to offer him a tie, as he had done in 2016, realizing Mr. Tsipras is a man who does not break his vows easily. Our resident saxophonist appropriately played the Che Guevara song. In the following days of the exhibition, numerous clients and friends visited our stand.

On 6/6, we hosted our dinner reception at the Hilton Galaxy, which was attended by some 180 guests, including our Principals. During the reception, five veterans amongst our Principals, notably Don McLean, former Commercial Director of Lisnave and currently non-executive Advisor to the BoD of Lisnave, Rogerio Pais, Commercial Director of Lisnave Internacional and member of the BoD of Dakarnave, Magdy Sharkawy, GM for Ship Repair at ASRY, Birol Uner, CEO of the GEMAK group, as well as the aforementioned Humberto Bandeira, were presented with awards for their valued contribution to the ship repair industry and to the Greek shipping community in particular.

During the reception, paintings by the well-known painter and sculptor, Nektarios Kontovrakis, who lives and works on the Saronic island of Aegina and has apprenticed with famous Greek painters Nikolaou and Moralis, were exhibited much to the delight of our guests. Nektarios hand-produced also the awards to the aforementioned veterans, as well as the commemorative gifts presented to our guests to mark the occasion. 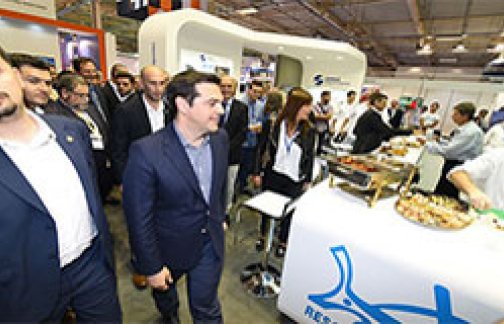 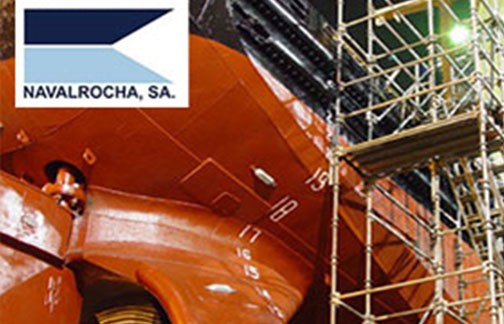 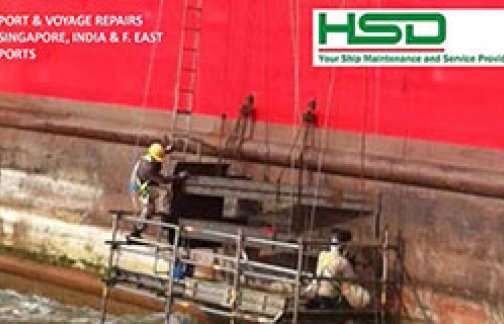 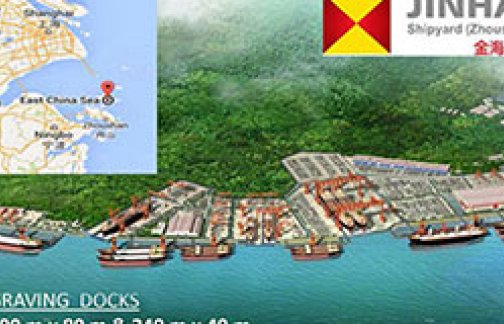 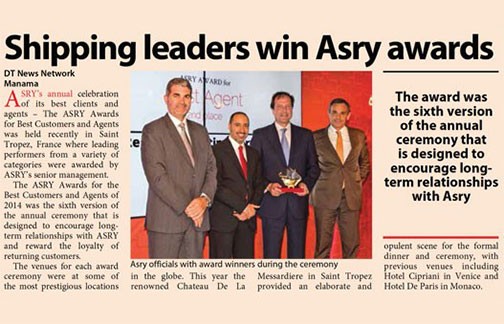 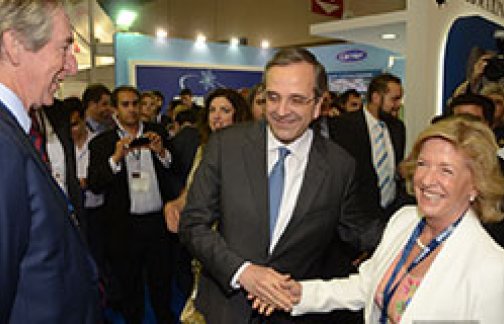 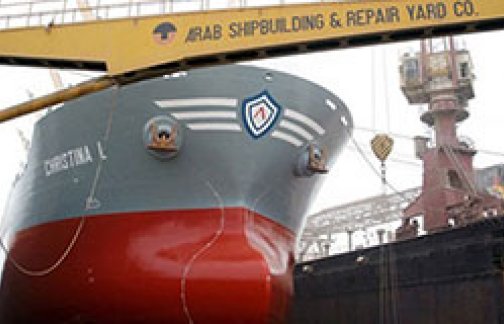 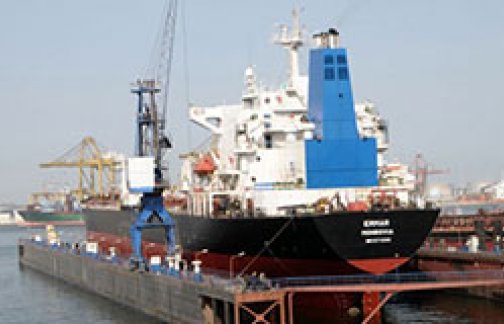 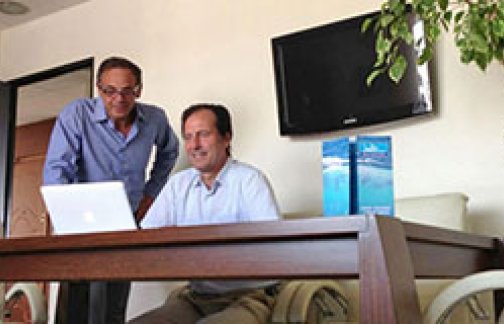